I will be attending the Deleware Road Ritual Resistance Festival this weekend. A tad excited as it will give me the chance to catch up and speak with many people. The Deleware Road is taking place in Wiltshire, just off the A360. It was as I was thinking about getting there that I had a random thought/memory. For one reason or another I have spent quite a lot of time out this way (lurking around Devizes, Avebury, Marlborough) and I remembered that one of the main images on my album A Rest Before the Walk is a photo of a Treeline on the A342 which is just along from Devizes and the A360. A few years back I was wandering along the A342 looking for interesting things to photograph and saw the tree line and realised instantly that it was going to be the main image and starting point for the artwork for A Rest Before the Walk. On the way there see if you can spot the treeline. As said I will be wandering about on the day, probably looking lost and confused. 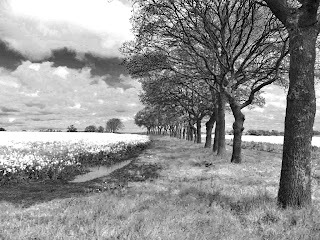 View of Treeline from A342 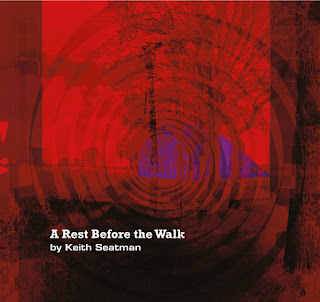 Email ThisBlogThis!Share to TwitterShare to FacebookShare to Pinterest
Labels: A Rest Before the Walk, A342, A360, Buried Treasure Records, Devizes, Ritual Resistance, The Deleware Road, Wiltshire